Football season kicked off this week, which I could truly care less about until it comes to the delicious football snacks that people make to eat while they watch the games. Some people care about plays, I care about the football party menu.

While I’ll never say no to a tailgate at a college football game or great tickets to an especially exciting sporting event with friends, my TV is not automatically tuned into ESPN on Saturdays and Sundays in the fall.

After college, I moved from a quick stint at my mom’s house outside of Philadelphia to Hoboken, where I quickly discovered that there was an extensive culture of football fans who went to bars on Sunday to watch games. Even though I wasn’t a football fan, that sounded like something I could get into.

After spending one September afternoon at my friend John’s neighborhood bar watching a Giants vs. Eagles game over pitchers of beer, I quickly learned that Sundays are not Saturdays, as you in fact have to go to work the next day. Subsequently, I learned that being the soberest person at a bar during a football game is about as much fun as the annual visit to the lady doctor.

So, the majority of my sports-watching during the fall and winter is limited to my or my friends’ living rooms.  I far prefer it to being out at crowded, sweaty bars because not only is the booze cheaper, but the snacks are always better. To save you from crowded bars, I’ve pulled together a list of my favorite football-friendly recipes for your viewing – and snacking – pleasure. Laces out! 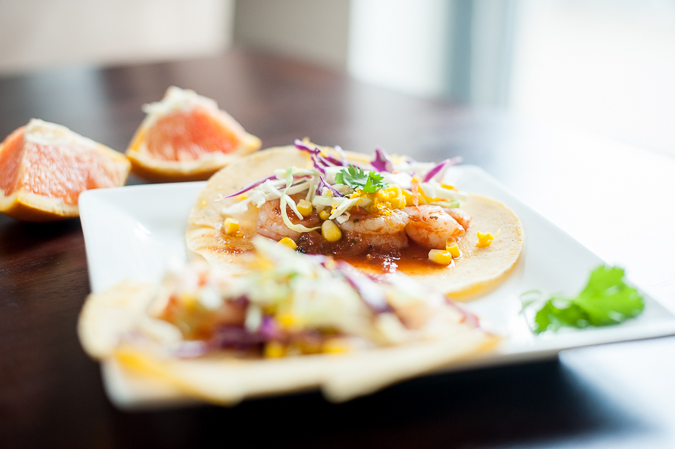 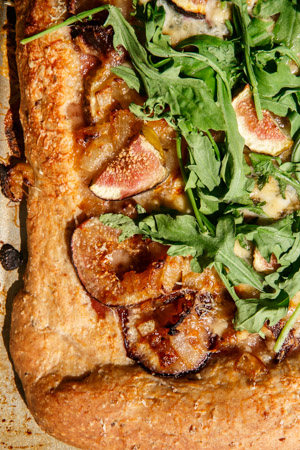 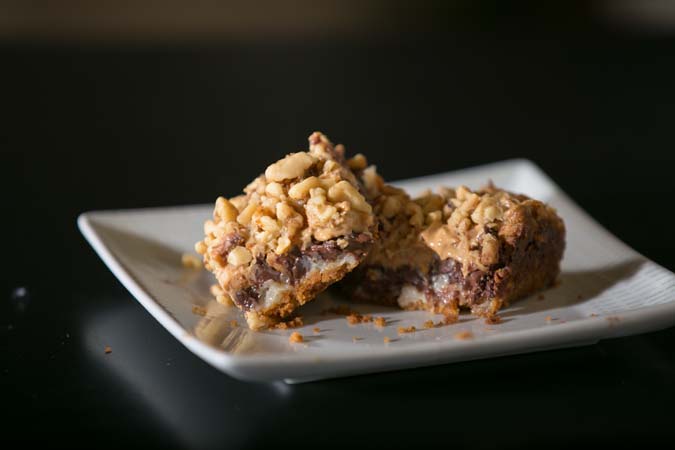 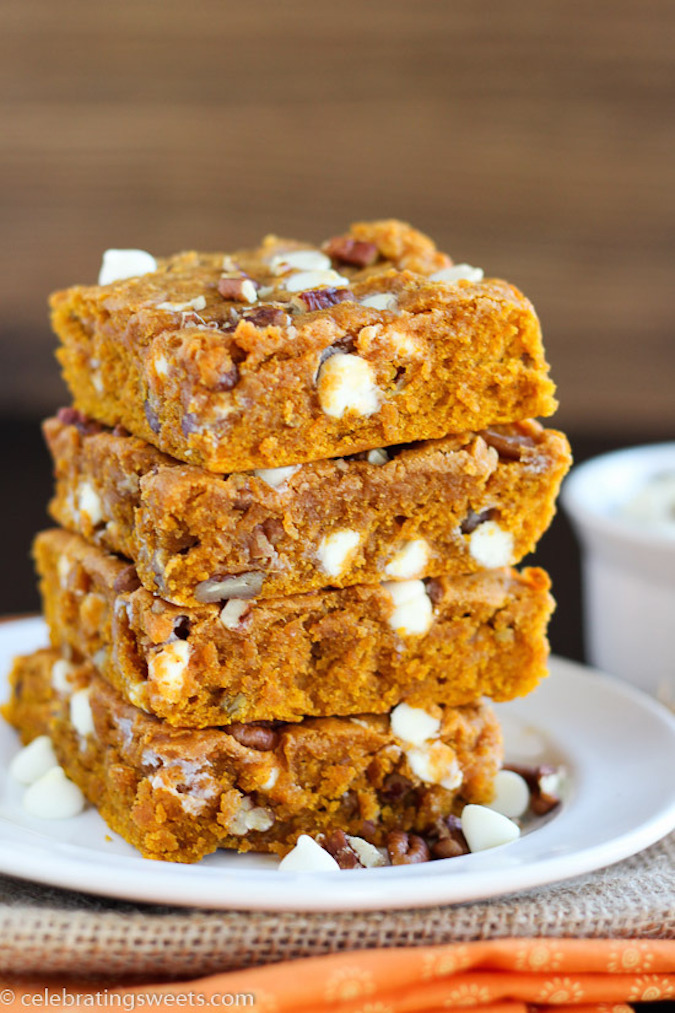 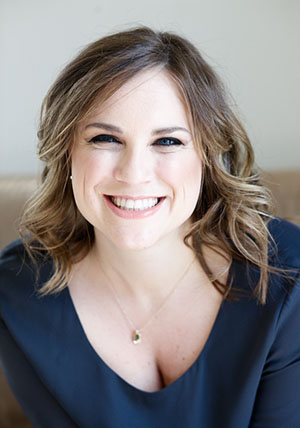